The music of Musæum Clausum is a constant flow with small variations of speed and intensity
without beginning or end. In this music each player is drawing freely and independently a
path in the development of his ideas and then reveal the elements of a general frame that
moves slowly and patiently to reach sometimes a high level a complexity.

Musaeum Clausum (Sealed Museum), also known as Bibliotheca abscondita, is a tract written
by Sir Thomas Browne first published posthumously in 1684. The book contains short descrip-
tions of supposed, rumoured or lost books, pictures, and objects. The subtitle describes the
book as an inventory of remarkable books, antiquities, pictures and rarities of several kinds,
scarce or never seen by any man now living. 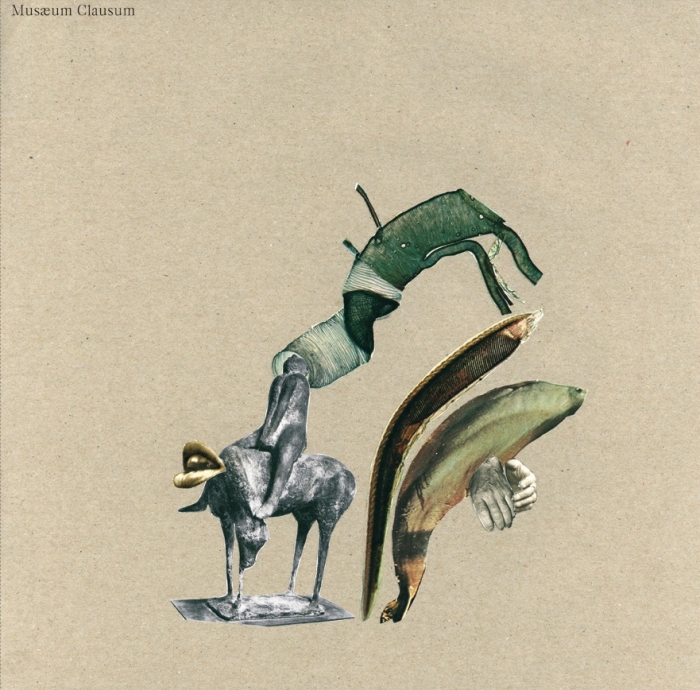